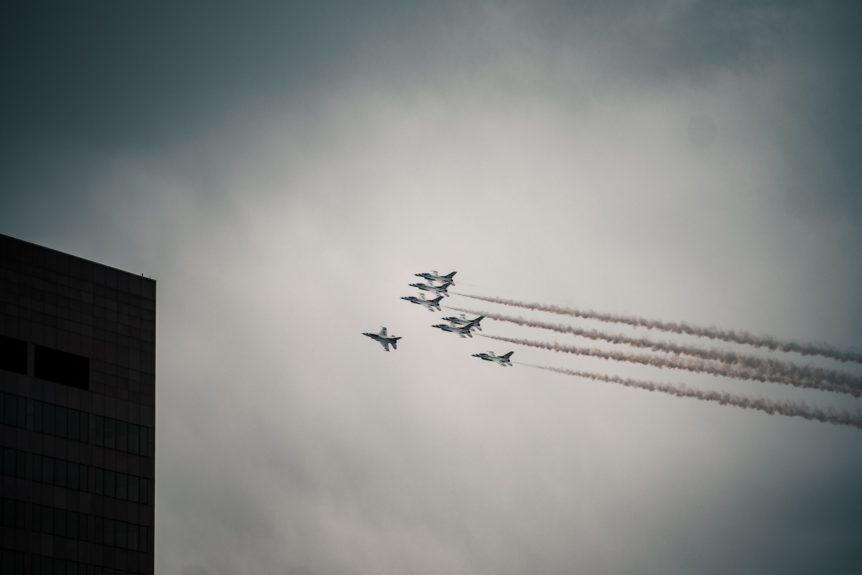 Webster defines trajectory as the path of a moving body through space; a taken course, a path. All of us are on a certain path or course, i.e., our trajectory. Some of us are on a paved, super highway, cruising along at 75 MPH. Others of us seem to be on an elliptical route, circling back to old friends, haunts, mistakes and never breaking free of the endless loop. Many men and women in prison wonder just how they ended up doing 20 to life after what seemed such a promising start. More than a few prisoners know exactly how they got there; many suffering abuse from uncles, parents, or spouses, and medicating those pains with drugs and alcohol. Since over 95% of men and women in prison eventually are released back into society they and we should consider how to change a path…a trajectory for those getting out.

At Doing HIS Time Prison Ministry, our Colorado based (Denver) 72 Hour Fund seems to have discovered a way to do just that. Our 72 Hour Fund offers ex-offenders help within the first days and months after a Colorado inmate is released. Over the last five years DHT has assisted over 1,500 men and women ex-offenders. Of those 1,500 only 13% (195 souls) have returned to prison! The recidivism rate average for the State of Colorado is 50.4% (756 souls) The 72 Hour Fund statistics astounded us. What could DHT be doing that has changed the trajectory…the path…of these ex-offenders?

DHT consulted a few friends and a sociologist and they offered the following analysis. First, they said, contrary to popular belief, it doesn’t take a great deal of assistance to significantly alter the orbit of someone. Second, specific to DHT 72 Hour Fund, because DHT was a dedicated “prison ministry” ex-offenders feel welcome and loved, not judged, the minute they step into the office. They likened it to an AA or Al-Anon meeting where no one has to explain why he or she is there. Third, the acceptance of offering help to ALL ex-offenders regardless of faith status or crime, the women and men feel love and acceptance in a way that many had never felt in their entire lives. Fourth, by having 72 Hour Fund provide real time, tangible “face and hands of Jesus” provision, i.e., steel toed work boots, shoes, belts, classy interview-worthy women’s outfits, winter coats, food, backpacks and identification assistance (SS card applications, birth certificates) that HOPE was restored.

The take away for all of us is that even though you might not have a 72 Hour Fund in your state, you could have one! We will share the DNA on how to run one…on the cheap. But the most important lesson is that it IS possible to change a life’s trajectory. C’mon people…make it happen in your neighborhood.