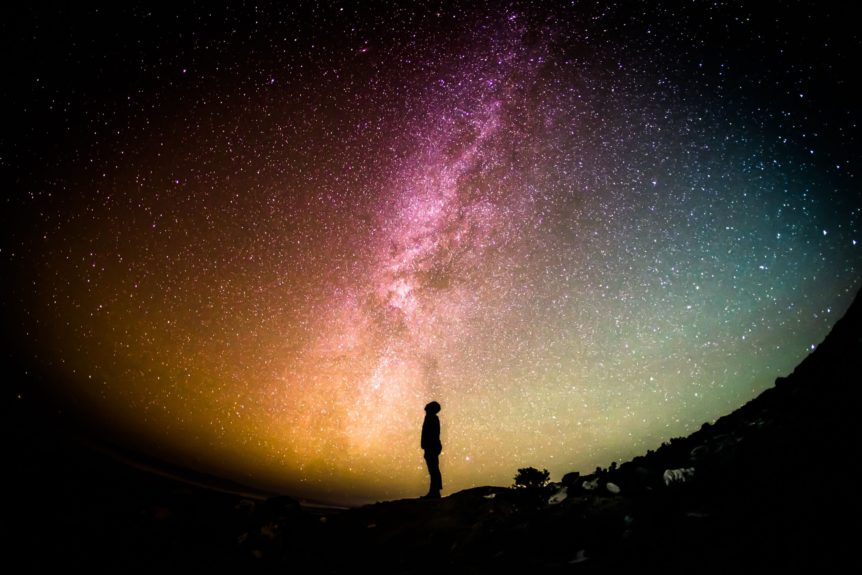 Let’s read this passage of Scripture and compare David’s response to God with the one Moses gave, as discussed in our last BLOG post (Blog: Who Me?)

“Who am I, O Sovereign Lord, . . . that you have brought me this far? . . . For the sake of your promise and according to your will, you have done all these great things and have shown them to me. How great you are, O Sovereign Lord! There is no one like you.” 2 Samuel 7:18-22

At first glance, the question King David asks in today’s passage is identical to the one Moses asked in the previous meditation. But if we look closely, we’ll see a world of difference in the attitudes of the two men.

Today’s verses come from a conversation King David had with Nathan the prophet. Nathan came to the king with good news in two parts. First, God wanted to have a temple where His people could worship Him. Second, God promised He would establish David’s “throne” (his kingdom) forever. David’s response was a prayer of overwhelming gratitude and humility.

Moses asked, “Who am I?” in reaction, in defiance. He focused on himself: “I’m not this” and “I can’t do that.” Moses was looking to duck responsibility. David asked, “Who am I?” in humility, awed by God’s greatness. The question here is similar to the one David expressed in another psalm:

“When I look at the night sky and see the work of your fingers—the moon and the stars you have set in place—what are mortals that you should think of us, mere humans that you should care for us?” (Psalm 8:3-4).

Unlike Moses, David didn’t look at his own inadequacies; he focused instead on God’s greatness, His almighty power, His awesome miracles, His faithfulness to redeem His people, His promises. In that context, David had confidence and willingly accepted God’s plan. The key difference is that David placed his confidence in who God is, not in his own human abilities.

As we walk through our days at work or at home, meditate on the similar but really radical differences in the responses to God call.