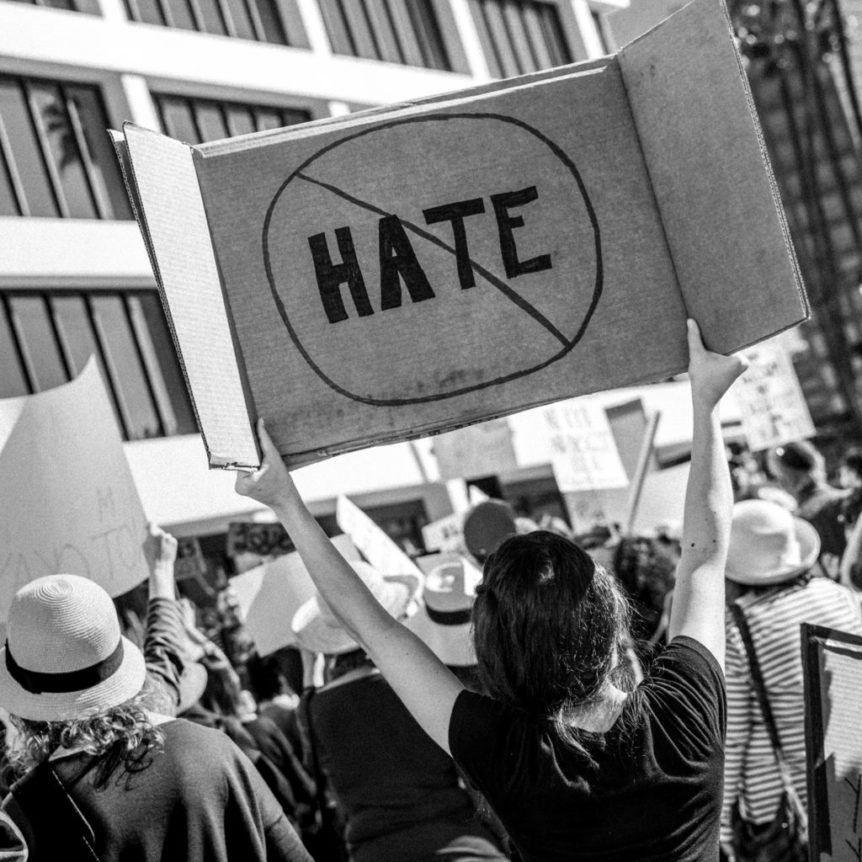 Jesus loved all people, not judging them for their gender, occupation, or race. When Jesus rose from the dead, He announced His resurrection to Mary. Jesus worked through a woman to bring Peter and John to Him. This was radical. Women had no status in first- century Jerusalem. Women couldn’t offer testimony at a trial, and men rarely spoke to women in public.

Jesus also did not discriminate on the basis of occupation.

He chose Matthew, a Jewish tax collector, to be His disciple. Tax collectors could charge whatever they wanted, as long as Rome got its share. As a result, tax collectors were considered traitors. The Jews hated them, yet Jesus chose a tax collector to be a disciple.

On another occasion Jesus went to Samaria and spoke to an adulterous Samaritan woman—an unthinkable gesture. Not only were Samarians considered to be trash, but He—a Jewish male— spoke to a woman who everyone in the town knew was sleeping around. His love reached beyond social barriers.

When we follow Jesus, we cannot hate others because of their skin color, political affiliations, job, chosen religion, or sexual preference. If we say we believe in Jesus, we give up any thoughts of revenge and feelings of contempt or disgust that we felt before we knew the Lord. Our unity with Christ through His sacrifice for our sins makes it unacceptable to hate others.

If these words irritate us, we have a problem. Are we mentally scrolling through the directory of our church or business or country club and mentally naming those we hate because they are people of color, Democrat or Republicans or gay? Then the love of Christ is not in us! We shouldn’t be fooled or misled. We cannot hate those who are different and love God at the same time. To think otherwise is a delusion.