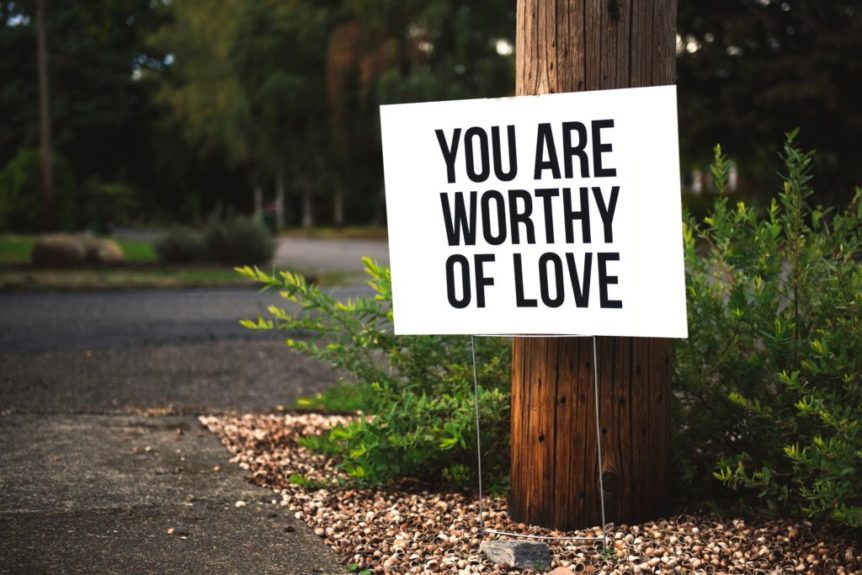 An incident in the early life of David instructs us about how God sees people and how we should see them as well.

God was not happy with King Saul, so He told His prophet Samuel that He wanted to anoint another man to be king. God directed Samuel to travel to Bethlehem, to the house of Jesse. When Samuel arrived, Jesse did what any man in his community would have done: he brought his firstborn son to Samuel. Eliab was tall, handsome, and strong. Samuel looked at Eliab and said to himself, “Surely this is the Lord’s anointed” (1 Samuel 16:6). But Samuel was wrong. There is an important lesson for us in his error.

We often make the same mistake Samuel did. We are attracted to things that are superficial. We look at other women in the office  and judge them according to their looks or clothes. We honor the guys who are wealthy, powerful or great looking. The timid and unattractive are often ignored. We are blind to the things that God sees. Dr. Martin Luther King Jr. said in his famous speech, I have a dream that my four children will one day live in a nation where they will not be judged by the color of their skin but by the content of their character. Dr. King was talking about “kingly character.” A kingly character looks to serve others, not to use them.

As we live our daily lives, let’s not make the blunder Samuel did. Let’s evaluate men and women based on what is in their hearts, not on their looks or manners or popularity. Let’s avoid the trap that sees only people’s external qualities. Let’s look at the eternal qualities and see value where none was visible before.