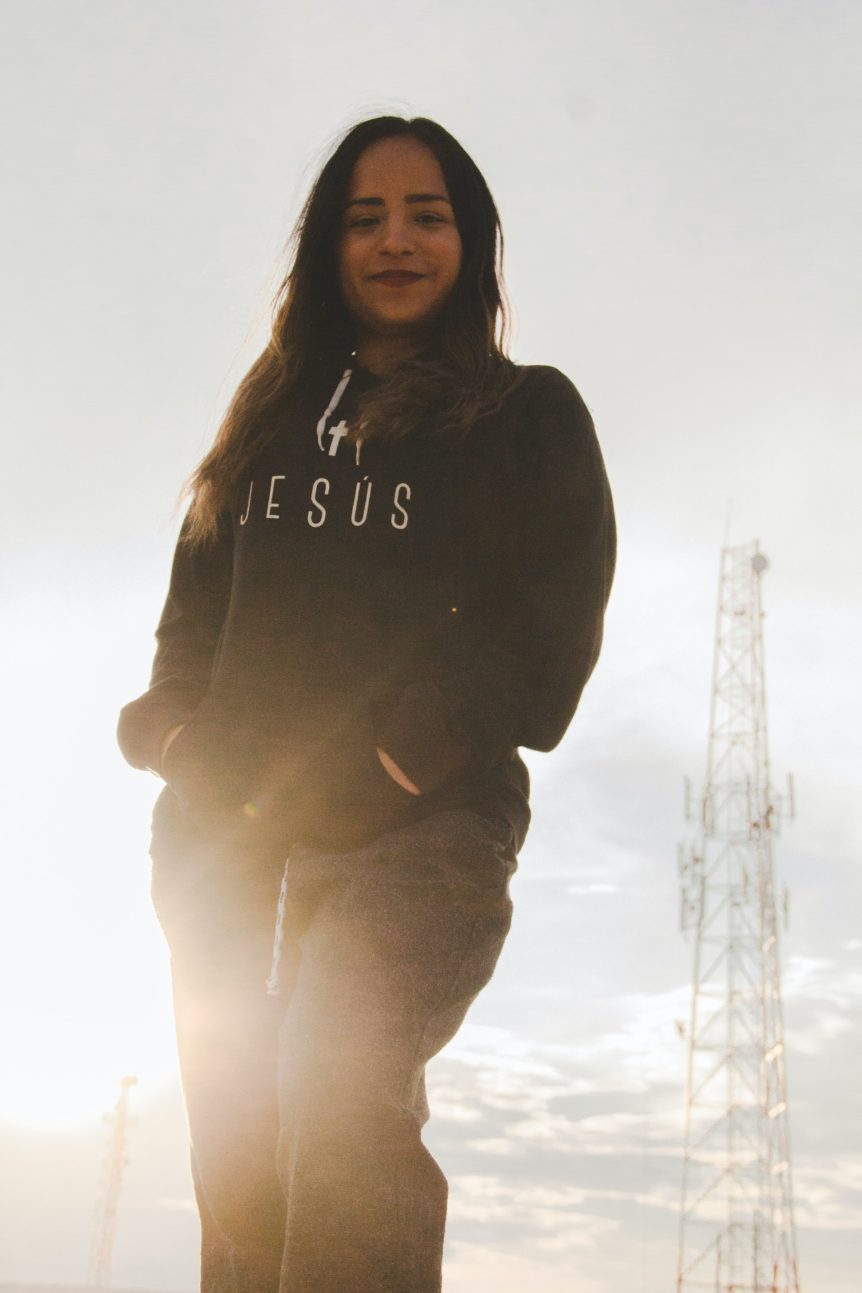 Jesus and the Apostle Paul place a great deal of emphasis on being a “Son” of God and being called into “Sonship” with Christ (See Matthew 5:9; Luke 6:35; John 12:36; Romans 8:14 & 9: 26; Galatians 3:26 & 4: 4-6). For many women, these passages and references to the Son and Sonship irritate and sometimes cause women to turn away from the Gospel of Jesus. They feel it is not inclusive or worthy of 21st Century thinking. To many it seems outdated and therefore irrelevant.

Nothing could be further from the truth!

Jesus is and was the ultimate supporter and promoter of women. To fully understand how significant His affirmations of women were then and are today, we must comprehend the culture of 1st Century Judea.  Then, a woman had no status, nor was her testimony admissible in courts of law.  Men could divorce their wives by simply saying, three times, “I divorce you.” Men were not expected to address women in public. Women were treated as possessions. In 1st Century Judea, you had to be a man to inherited family wealth.

Jesus, in 1st Century Judea, by contrast, was the ultimate feminist! No one bestowed honor and value and worth to women more than our Savior. Consider three occasions that prove this point. First, in John 4: 1-42, Jesus meets, talks and asks for a drink of water from the Samaritan woman at the well. By doing this, He broke the rules of male/female relationships. In John 8: 1-11, Jesus defends and counsels the woman caught in adultery. He protects her, values her and gently instructs her to “go and sin no more.” Lastly, in John 20: 11-18, Jesus first appears to Mary. He entrusts the most important moment and message of history to a woman! He empowers Mary, who would not normally be believed on any subject, with the responsibility of informing the disciples that He is Risen! By 1st Century standards, this would not have been considered a promising way to begin a religious movement.

Jesus was elevating women to men’s level. Full equality! When Jesus talked to all people about becoming Sons of God and Paul continues with his teachings that we are ALL heirs of God’s bounty and righteousness, they are speaking to ALL people…women included, that they are Sons of God! To Jews listening in 1st Century Jerusalem, Jesus was preaching a radical orthodoxy that made women equal to men. The announcement that all women are equal to men and heirs to the Kingdom of God speaks powerfully to the inclusiveness of the wonderful, God we serve.