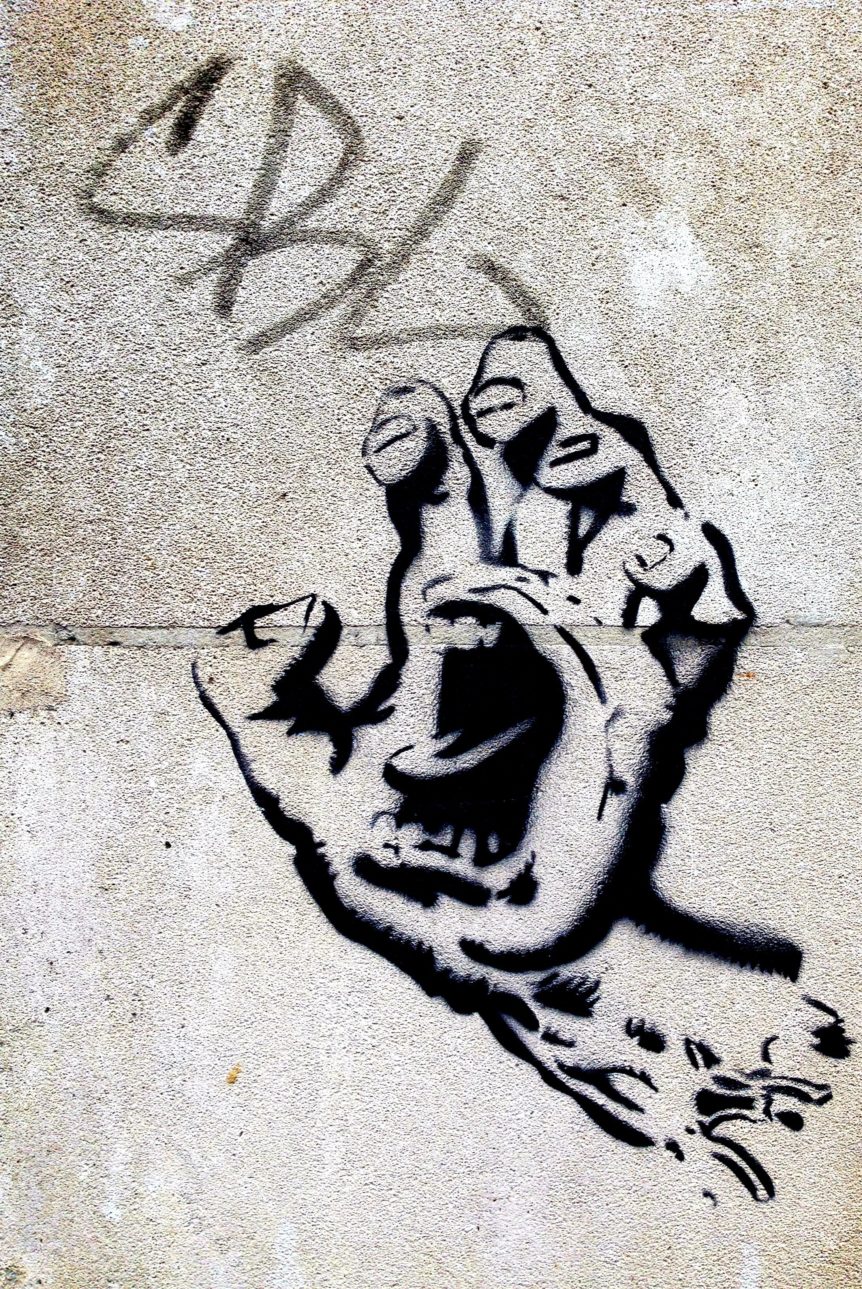 As we unload what Henry Drummond wrote in his essay on Love entitled; The Greatest Thing in the World, we come to a BIGGIE…Good Temper/Bad Temper. Little needs to be said about Good Temper since we all know how pleasant and wonderful it is to around someone who is Good Tempered. They are kind, patient and really cut us a lot of slack. They laugh a lot and don’t take themselves too seriously. More often than not they are humble and have kind eyes! But what about it’s opposite, Bad Temper? Oops, we mentally turn away as we read the words, right? We intellectually cover our eyes because we are feeling the conviction of the Holy Spirit through our consciences. Our conscience is being pricked because, all too often, we find ourselves angry, in foul moods and ready to pick a fight! We try to fight back and justify our touchiness and peevishness by rationalizing that “its no big deal…everyone gets mad occasionally.”

We like to think that anger is acceptable. And, some anger is normal. For example, if we caught a son or daughter stealing, anger at their behavior would be okay. Jesus got very angry and cleared the temple of the dishonest merchants. But how often can we honestly admit that our anger is Christ-like? More often it is the opposite. Often we excuse anger or touchiness in a person (or ourselves) because, except for the occasional fit of rage or anger, they (we) lead exemplary lives. Although we like to explain anger as a family temperament; simply a small flaw in human nature; we deceive ourselves. Drummond calls it “the vice of the virtuous.” Anger, touchiness, quick-temperedness is often seen as a small blight or spot on an otherwise noble character. So, in the end, this vice hardly seems serious enough for Paul to include in his treatise on Love.

Yet, if we unpack Bad Temper and examine it carefully, we find that it is a very serious offense and an indicator that all is not right with God in our characters. It is the offensive gas bubble that leaks out revealing a sewer somewhere in our personality that needs to be drained and flushed and replaced with the sweet water of Jesus.

Good Temper vs. Bad Temper: this is our battle. Bad Temper, touchiness, rage and prideful petulance is not to be ignored. Why? Just read what Henry Drummond, our mentor for this series says about it, “No form of vice, not greed of gold, not drunkenness itself, does more to un-Christianize society than evil temper. For embittering life, for breaking up communities, for destroying the most sacred relationships, for devastating homes, for withering up men and women, to taking the bloom off childhood, in short: for sheer gratuitous misery producing power this vice stands alone!”

The sweet water of Jesus produces a disposition that is not easily offended. This mild reaction indicates that our opinion of ourselves and what we think we deserve coincide with how Jesus looked at Himself. Jesus had no high opinion of himself and no expectations for the behavior of others towards Him. As Drummond concludes: “Souls are made sweet not by taking the acid fluids out, but by putting something in—a great love, a new spirit, the Spirit of Christ. Will- power does not change men. Time does not change men. Christ does!”