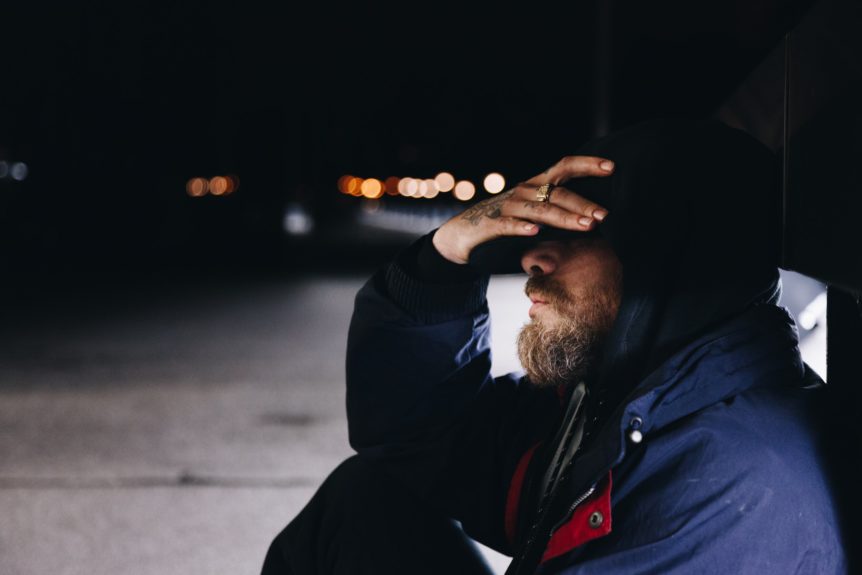 One of the most bandied about accusations against belief in the Living God goes something like this… “Why is there so much misery in the world? I cannot believe in a God who allows such suffering in the world.” Well, there is no doubt that the misery and suffering around the world is acute and growing. The number of poor, hungry, disenfranchised and the number of people in prison continues to climb every year…and that’s just in the USA? Around the world all we have to look at is Syria, ISIS and the Sudan to confirm that misery and suffering are rampant.

But, why do we always blame God for this and point and accusing finger at the Creator of the Universe? After all, didn’t God create (at least until Adam/Eve screwed it up) a perfect world? God’s perfect world had no sin and such harmony between man and beast that they were both created to eat plants…not each other? You could make the case that God intended us to all be vegetarian. If you consult Genesis 1: 29-30 you will see that was the case: Then God said, “I give you every seed-bearing plant on the face of the whole earth and every tree that has fruit with seed in it. They will be yours for food. And to all the beasts of the earth and all the birds in the sky and all the creatures that move along the ground—everything that has the breath of life in it—I give every green plant for food.” And it was so. It was only later, after the Fall and after God destroyed the world with the Flood that he permitted Noah to eat animals. Read Genesis 9:3, “Everything that lives and moves about will be food for you. Just as I gave you the green plants, I now give you everything.”

God wrote the perfect script. He penned the perfect symphony. We messed it up. Then, God sends His Son Jesus to clean up our mess…rewrite the script, so to speak… and provide a way out of our sin…pay the price for our misdeeds…and we kill Him. Seems like God has done His bit to alleviate the suffering of the world (See John 3:16).

I think the problem of suffering and misery is real. But instead of pointing a finger at God and asking Him why He’s no doing anything about it, God may want to ask us the same question. “Why is there so much suffering and misery in the world, Jim?” This could very well be the question God asks me and perhaps, some of YOU when we stand before Him. Given the resources He has entrusted to us…it would be a fair, penetrating and convicting question. What would be our answer?