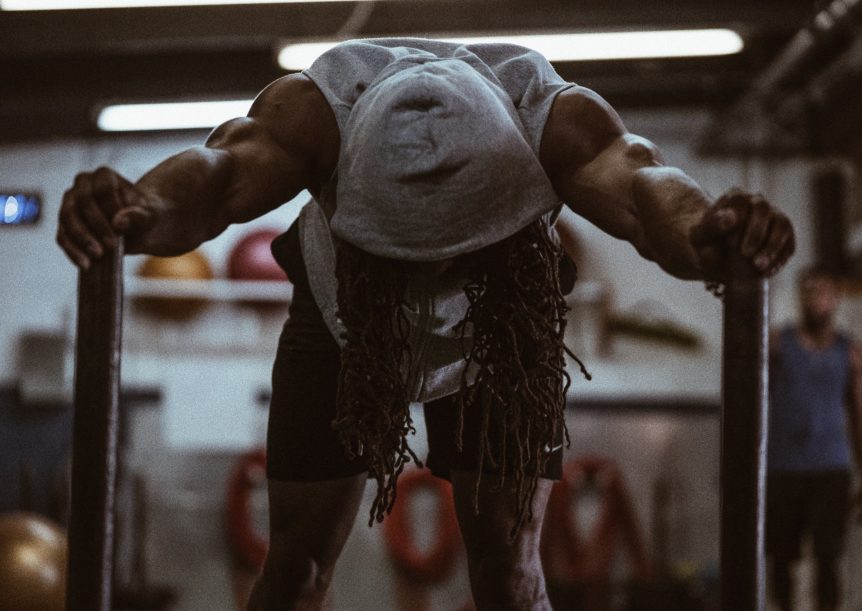 Now Joseph was a very handsome and well-built young man. Potiphar’s wife began to desire him and invited him to sleep with her. But Joseph refused. “Look,” he told her, “my master trusts me with everything in his entire household. . . . How could I ever do such a wicked thing? It would be a great sin against God.” Genesis 39:6-9

The Biblical narrative of Joseph is rich (Read Genesis 39:6-9). Spoiled by his father, hated by his brothers, sold into slavery in Egypt and then making it BIG as the head servant in a powerful man’s (Potiphar) household. But, Potiphar’s wife had eyes for this strapping, handsome young man.

As Joseph worked in Potiphar’s house, the master’s wife repeatedly demanded that he have sex with her. This was a tremendous temptation for Joseph. By seeing how Joseph handled it—what he did not do—we can conquer our own sexual temptation.

Joseph did not cave in to lust by deceiving himself into thinking it was the natural thing to do. He did not rationalize that she needed him because Potiphar was not “takin’ care of business” at home. Joseph did not give in to self-pity. He could have fooled himself into believing he deserved a little comfort to compensate for the unjust treatment by his brothers. And, he did not give in to ambition. She was the powerful wife of a powerful man. Joseph could have powered up his career by having an influential woman whispering good things about him to her husband. Giving in to sexual temptation might have even helped Joseph gain his freedom!

Joseph found the strength to fight off this sexual temptation by having something stronger in his life—a more powerful attraction than sex: a relationship with God that transcended human pleasure. Joseph understood his sin would be a sin against God. Joseph’s walk with God undoubtedly involved daily prayer and worship. He worked “God’s free weights” to build up his spiritual strength.  To defeat sexual sin, Joseph shows us we need to have a strong relationship with God in place—before sexual temptation strikes.