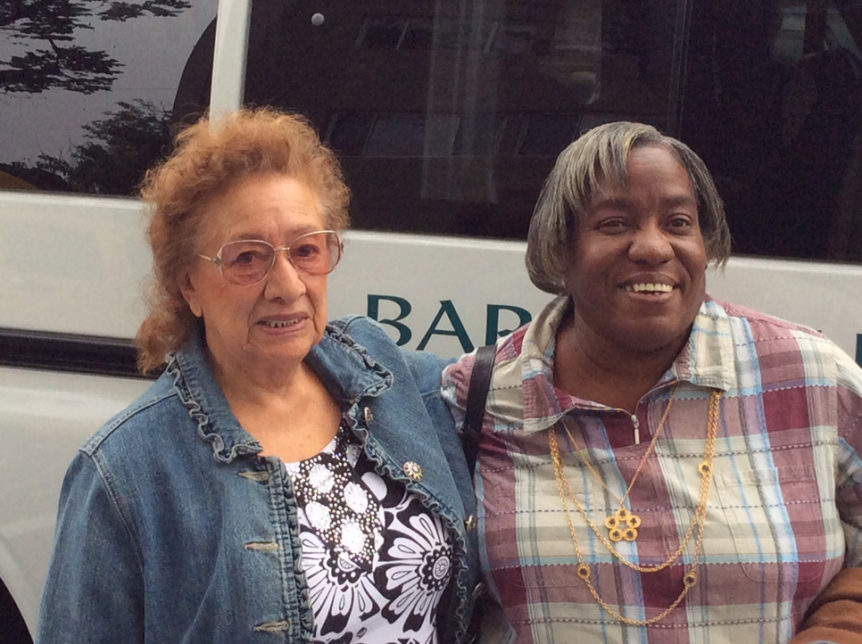 Oskar Schindler (28 April 1908 – 9 October 1974) is the only Nazi buried on Mt. Zion in Jerusalem. This honor was bestowed on him because he saved thousands of Jewish lives during WW II when the Nazi’s were exterminating them. Many of you remember Steven Spielberg’s movie, Schindler’s List which tells the story in brutal, but eloquent terms. In that movie, as in his real life, Oskar Schindler traded his own fortune to bribe and buy gifts for the SS Nazi officials so that his Jewish Factory workers would not be sent away to be killed. In the end, Oskar knew that everything he owned, even down to his own gold pinky ring was the equivalent of a living human being. Oskar Schindler discovered that it takes very little in terms of our possessions and personal finances to change and save a life! 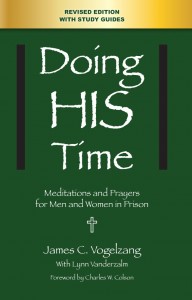 Read the authentic inmate testimony from a woman who had her life changed by the power of the Word encased in DHT’s prison devotional Doing HIS Time. It costs only $1.20 (about the cost of a double cheese burger off the value menu at McDonald’s) to send an inmate a copy of this Jesus filled work. Please read the testimony and consider becoming a part of a movement to save lives!

“Hello, Mr. Vogelzang, My name is Debbie (real name changed) and I am in prison in CT. I want to thank you for writing your book. My Mom used drugs while carrying me, so I was born with withdrawal. I was raised in foster care and residential homes until I was 18. Now I am in prison for drugs and auto theft. I was so angry with God for taking my Mom away from me. I have tried to commit suicide three times since I have been in prison. My cellie left today and she left her books. I came across one named “Doing HIS Time”. Something compelled me to open it, which confused me because I had given up on God when my Mom passed. As I opened your book and read the first part about “God’s Love” I found myself crying because I felt as if you are talking directly to me. I was honestly, again, thinking of killing myself, but now I feel better and realize this was His plan for me. I had felt so dirty and not worthy because I was raped so many times. I actually prayed for the first time in many, many years…almost 10 to be exact. I feel so much better, like a weight was lifted off my shoulders. And, it’s all thanks to you and your wonderful book. Thank you for saving my life with your inspiring words, Mr. Vogelzang. I am very grateful ‘cause of you and the Word of the Lord.” — Debbie R.

Friends of DHT, the challenge is clear. Find and inmate who needs a book and write us at DHT, PO Box 91509, Santa Barbara, CA 93190 or visit us at www.doinghistime.org and send a case of 52 to a prison or prison ministry you know. Consider sending these “Gospel Missiles” into your neighbor jails or state prisons. Most of us know someone inside the walls. Change their lives and yours, today!